The California Mule Deer is a subspecies of the Mule Deer and is the largest resident herbivore at the Rancho Ventura. This subspecies exists from the western edge of the Sierra Nevada Mountains westward to the Central Coast of California Southward to the Los Angeles Basin.

These deer prefer hillside terrain and shady areas, such as oak and riparian areas. Deer in hot climates such as Southern California will stick close to water sources and rest in the afternoon and become active and forage in the evening and the mornings.

The deer range in size with does ranging from 95-200 pounds and bucks to 120-330 pounds. Its physical characteristics include: large ears like those of a mule, which gives it its namesake, eyes on the side of their head which give them a 310 degree view, a grey-brown coat that provides camouflage and males having an antler rack just over half a year. Mule deer, unlike other deer are known to move with a bounding gate called “stotting,” which is thought to be this species’ way of moving around over impeding obstacles such as vegetation and agilely ascending over steep terrain to avoid predators. 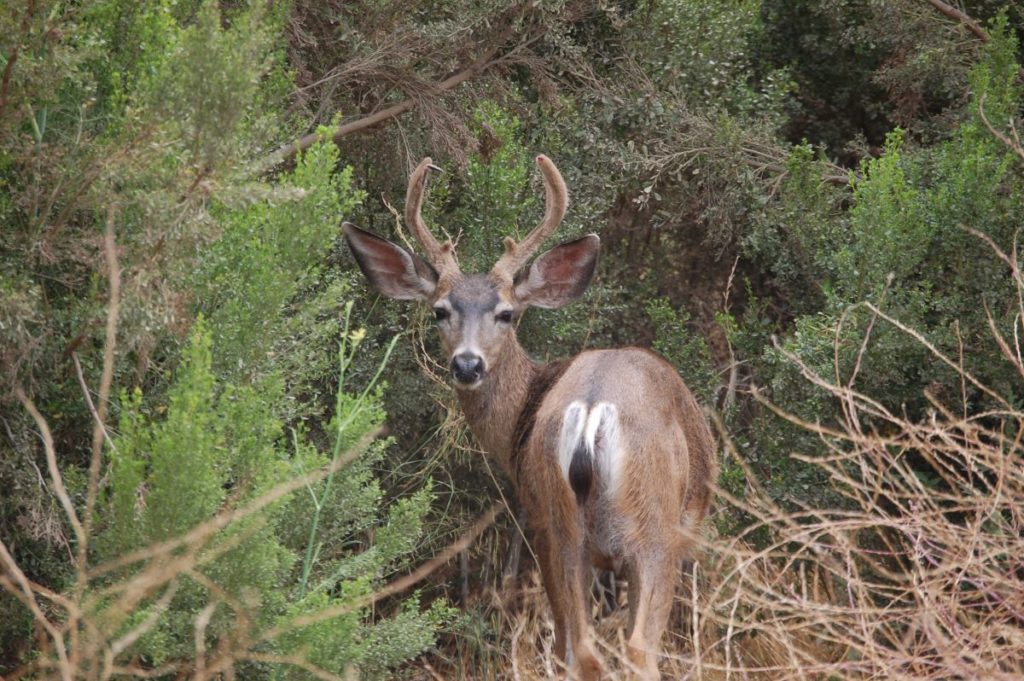 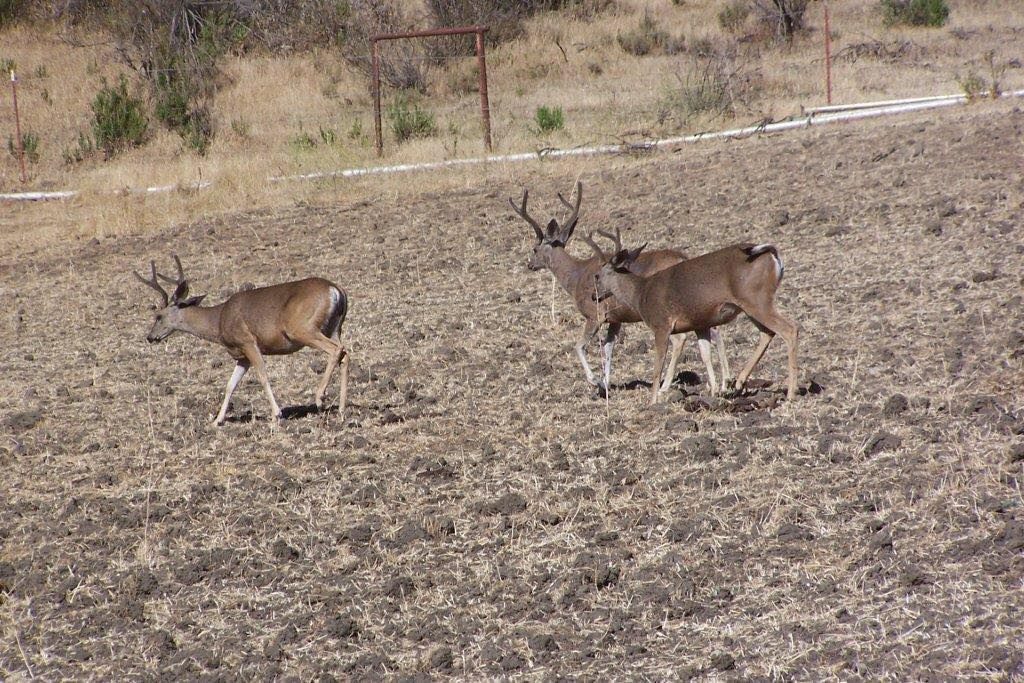 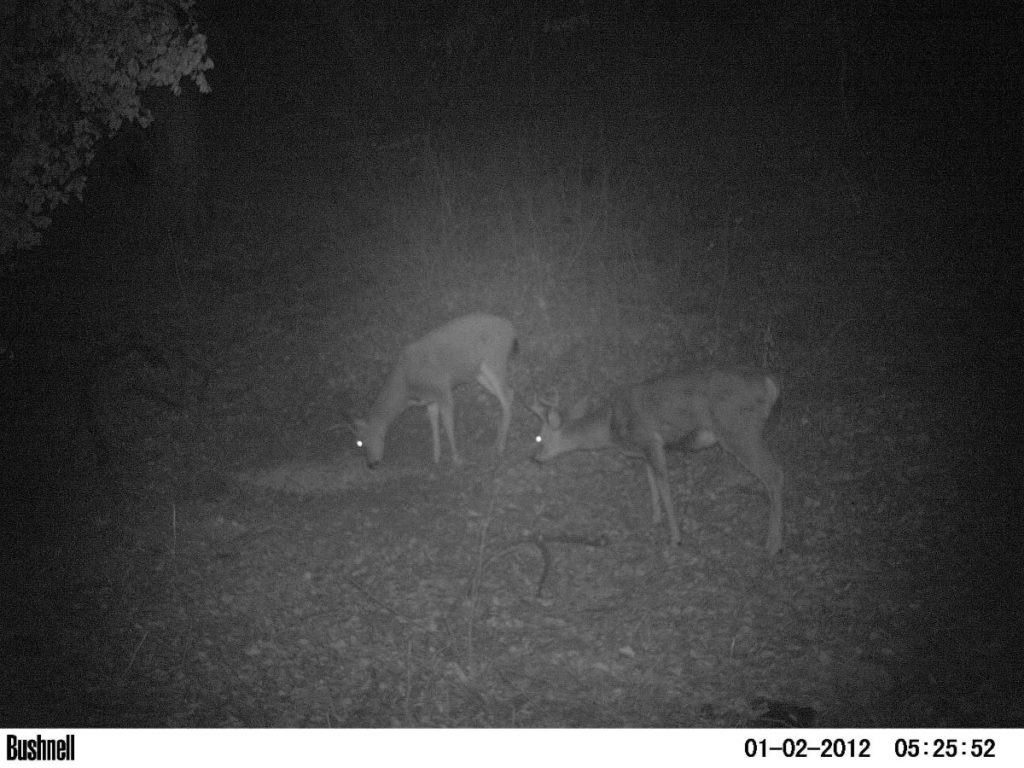 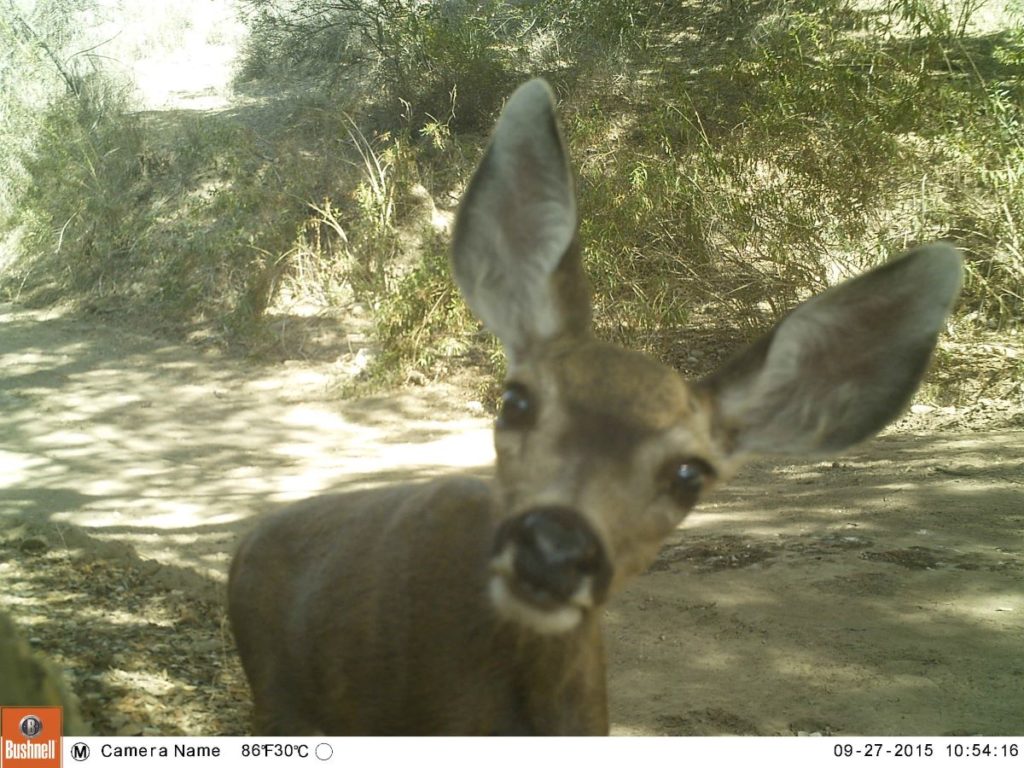 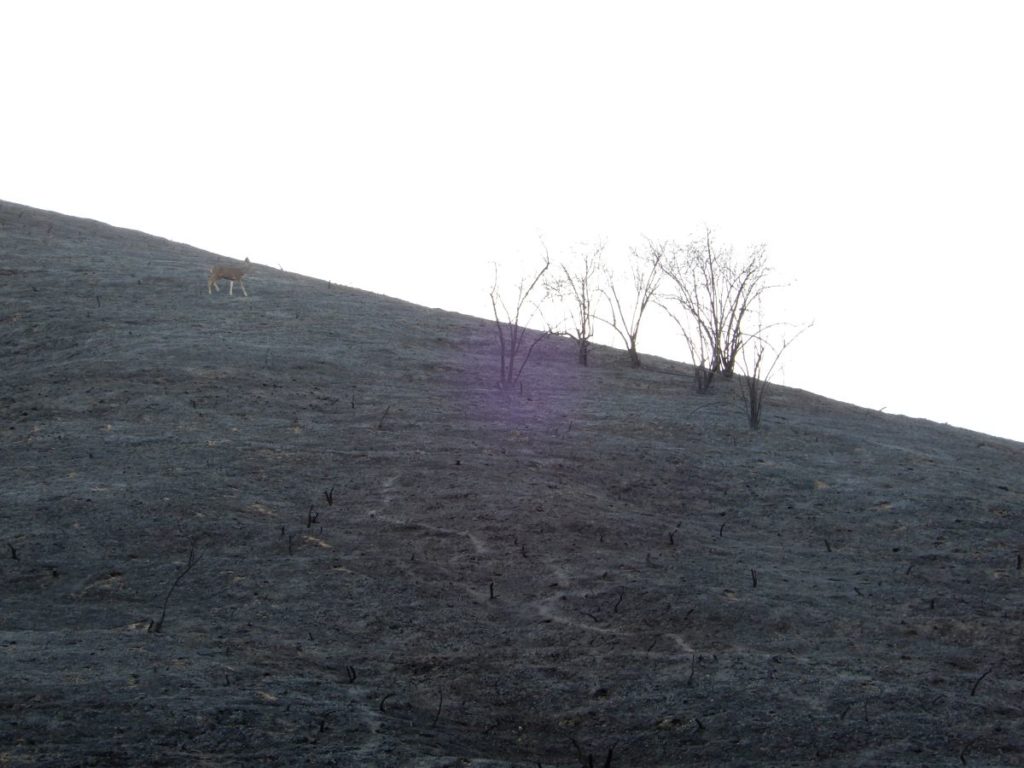 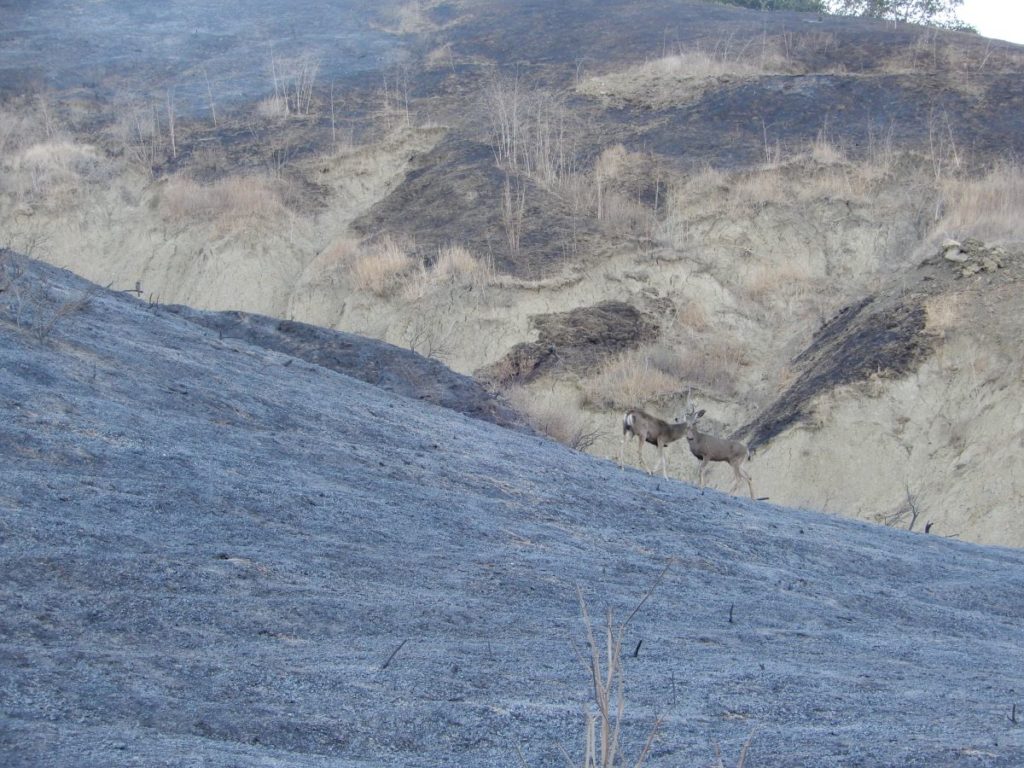 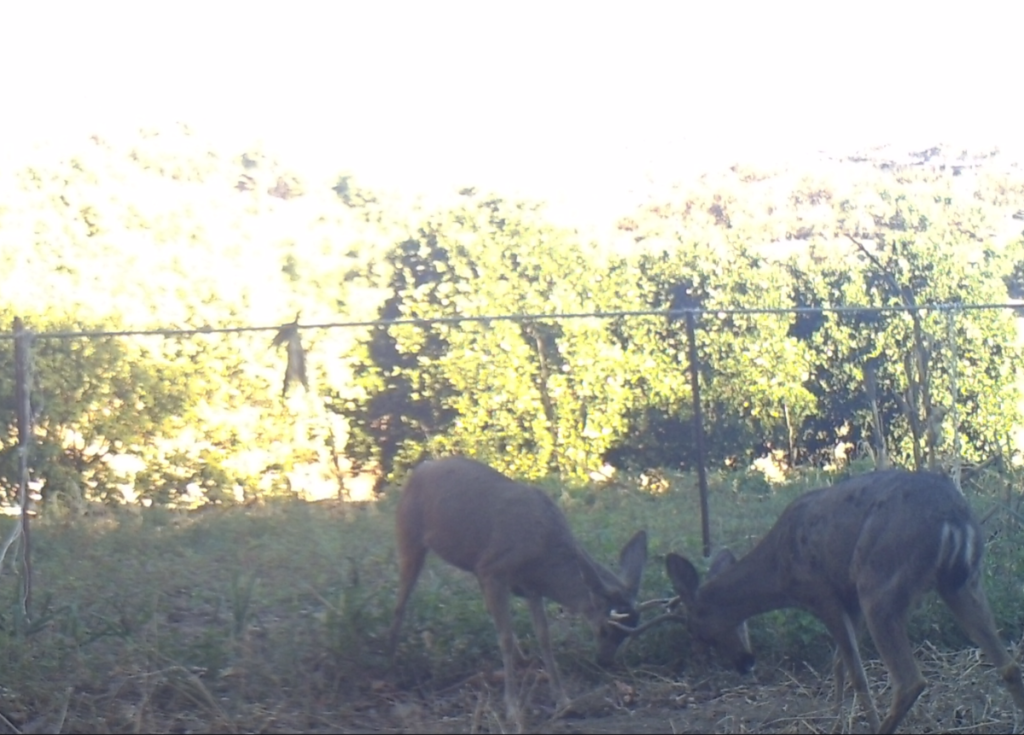 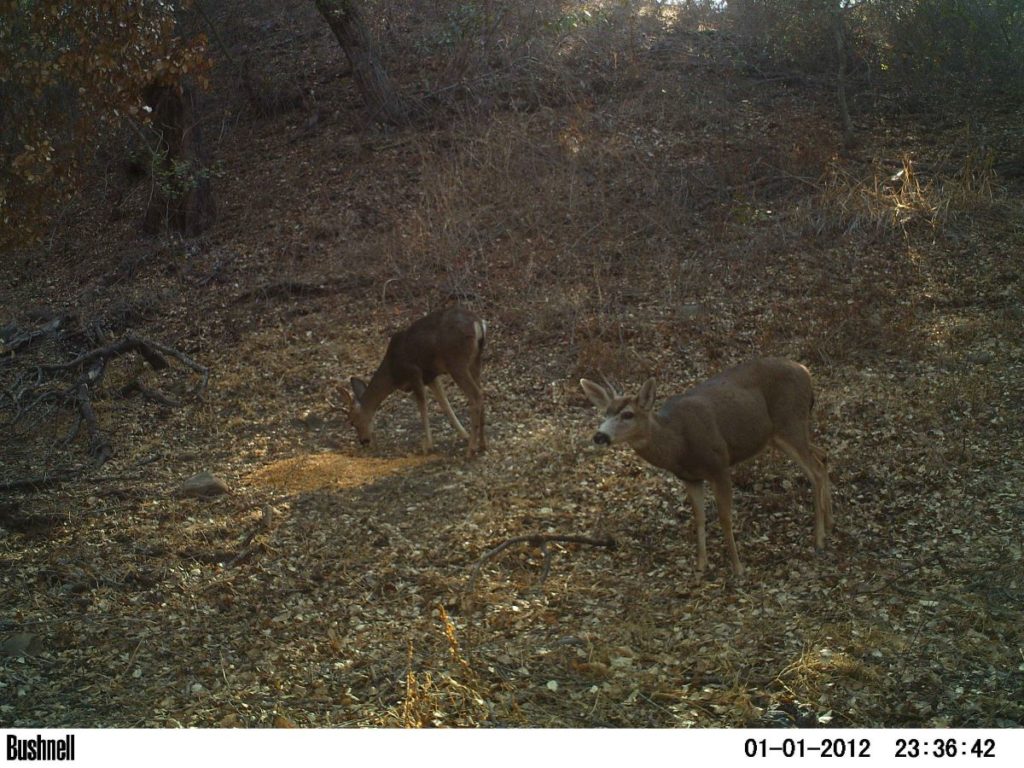 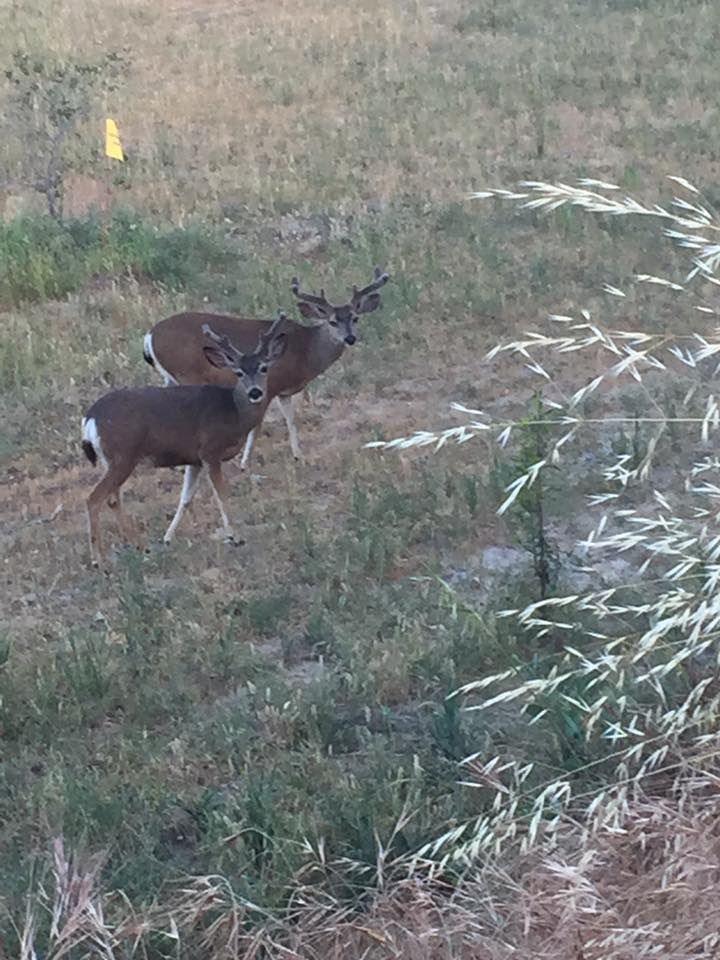 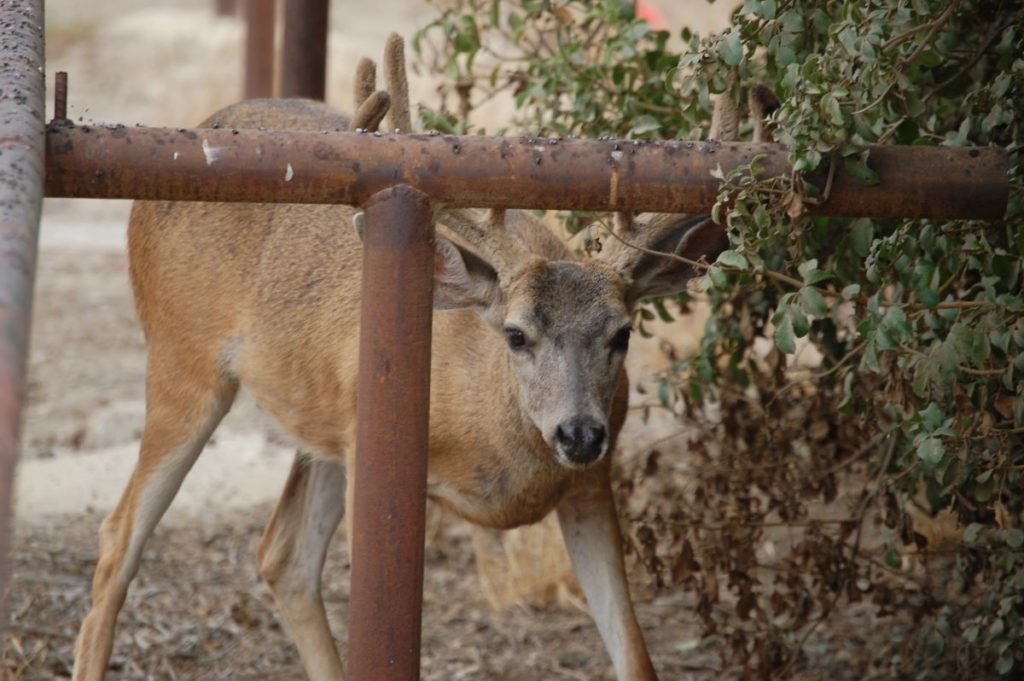 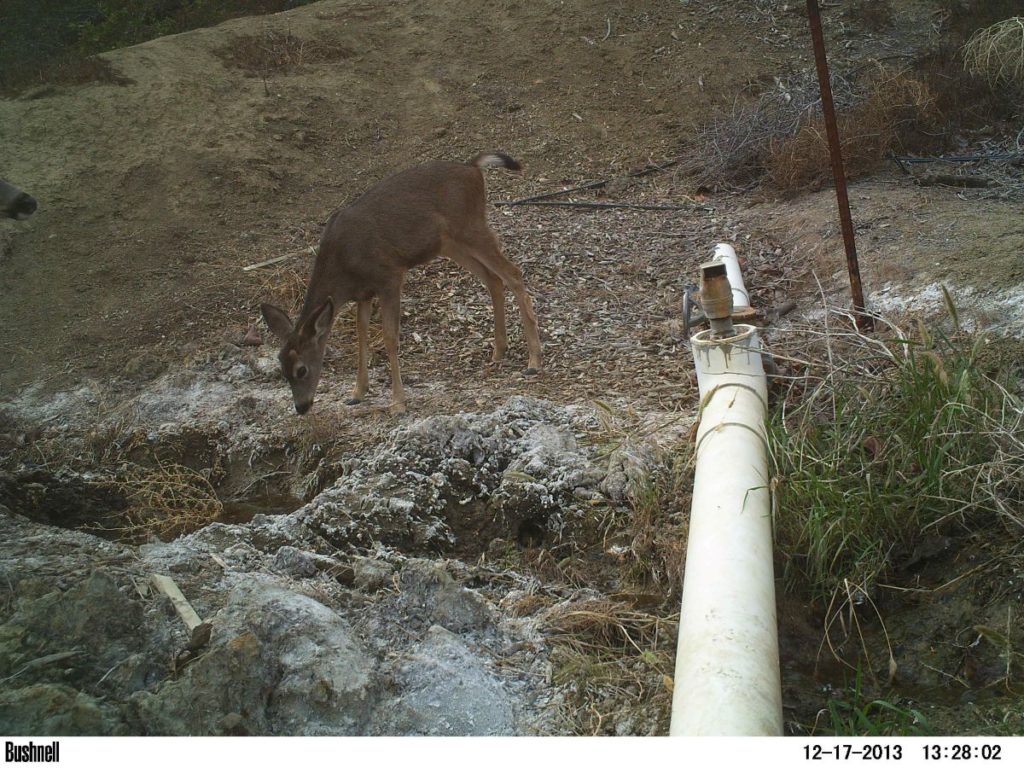 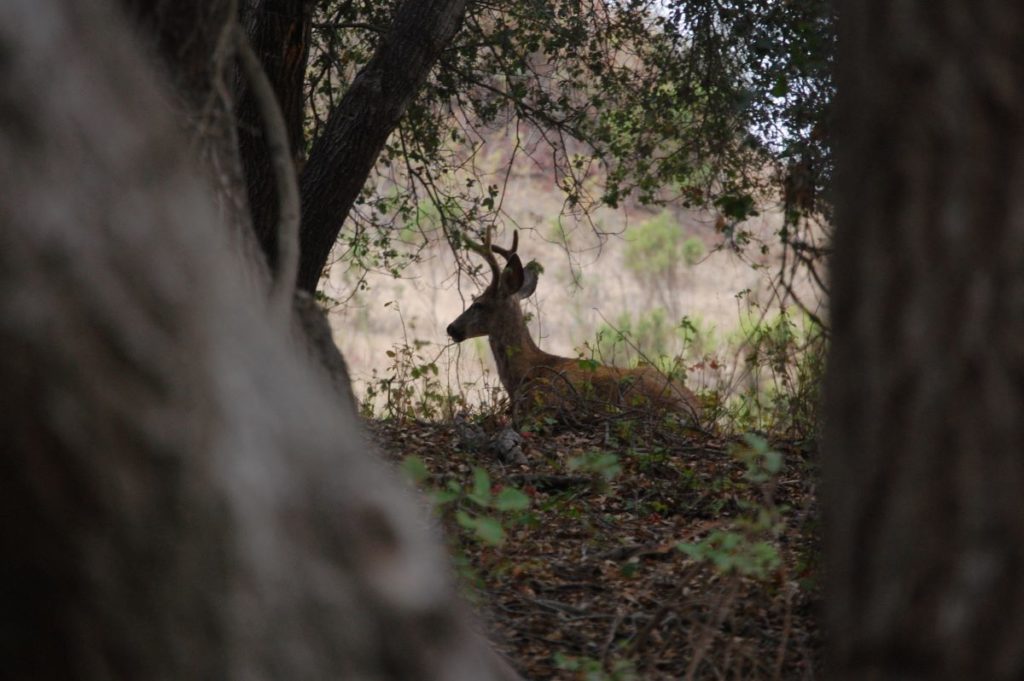